Launched in 1983, Reading Rainbow became the most watched PBS program in the classroom. The series was formulated because of the “summer loss phenomena," whereby a child loses some of his or her reading abilities because they tend not to read during the summer. While the concept of Reading Rainbow began as a summer program, it quickly grew into a broadcast blockbuster, classroom staple and cultural icon.
During its 26-year run, Reading Rainbow garnered more than 250 awards, including the prestigious George Foster Peabody Award, Telly Awards, Parent’s and Teacher’s Choice Awards, and a total of 26 Emmy Awards, including ten for outstanding series.

WNED PBS is currently working on the next chapter of Reading Rainbow to reimagine the program for a new generation of young readers who consume media in very different ways than children did just a decade ago. WNED PBS will examine new ways of creating and distributing content, refreshing the format, and achieving maximum reach and impact. The reimagined series will be reintroduced through digital platforms. WNED PBS will also explore ways to build on the digital content to create a possible new broadcast series.

“There are many apps and shows that focus on the fundamentals of reading, but nothing has stepped into the role that Reading Rainbow played, which was to celebrate and encourage the pure pleasure of reading and to build literacy skills beyond figuring out letters and words,” said Donald K. Boswell, President & CEO Emeritus of Buffalo Toronto Public Media. “That need is still there, but we will explore new ways to deliver it in a new media age to a new generation of children.”

Upon completion of the research and development phase, WNED PBS will begin raising funds for the realization of the resulting vision and plan, enabling the relaunch of the series. 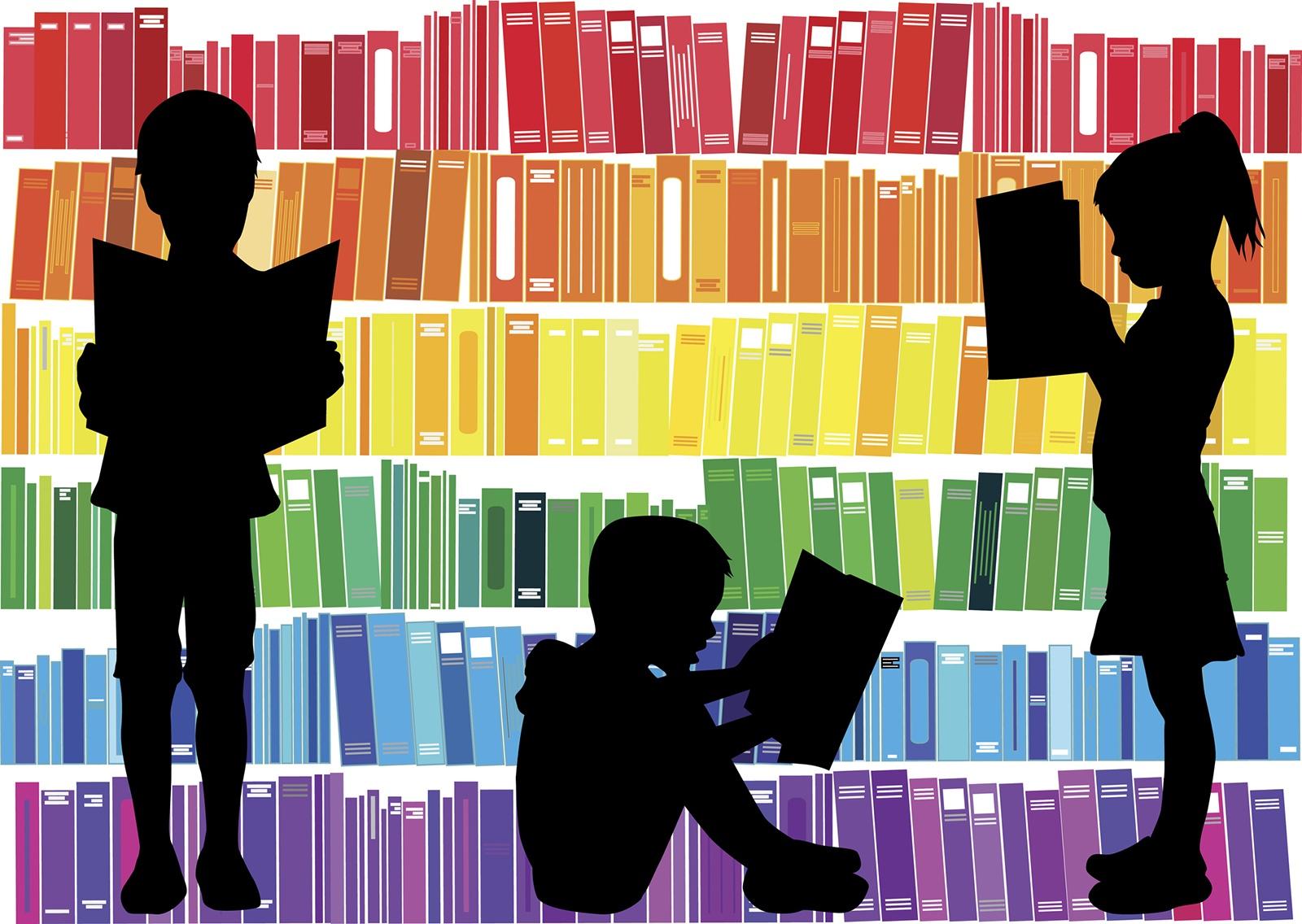 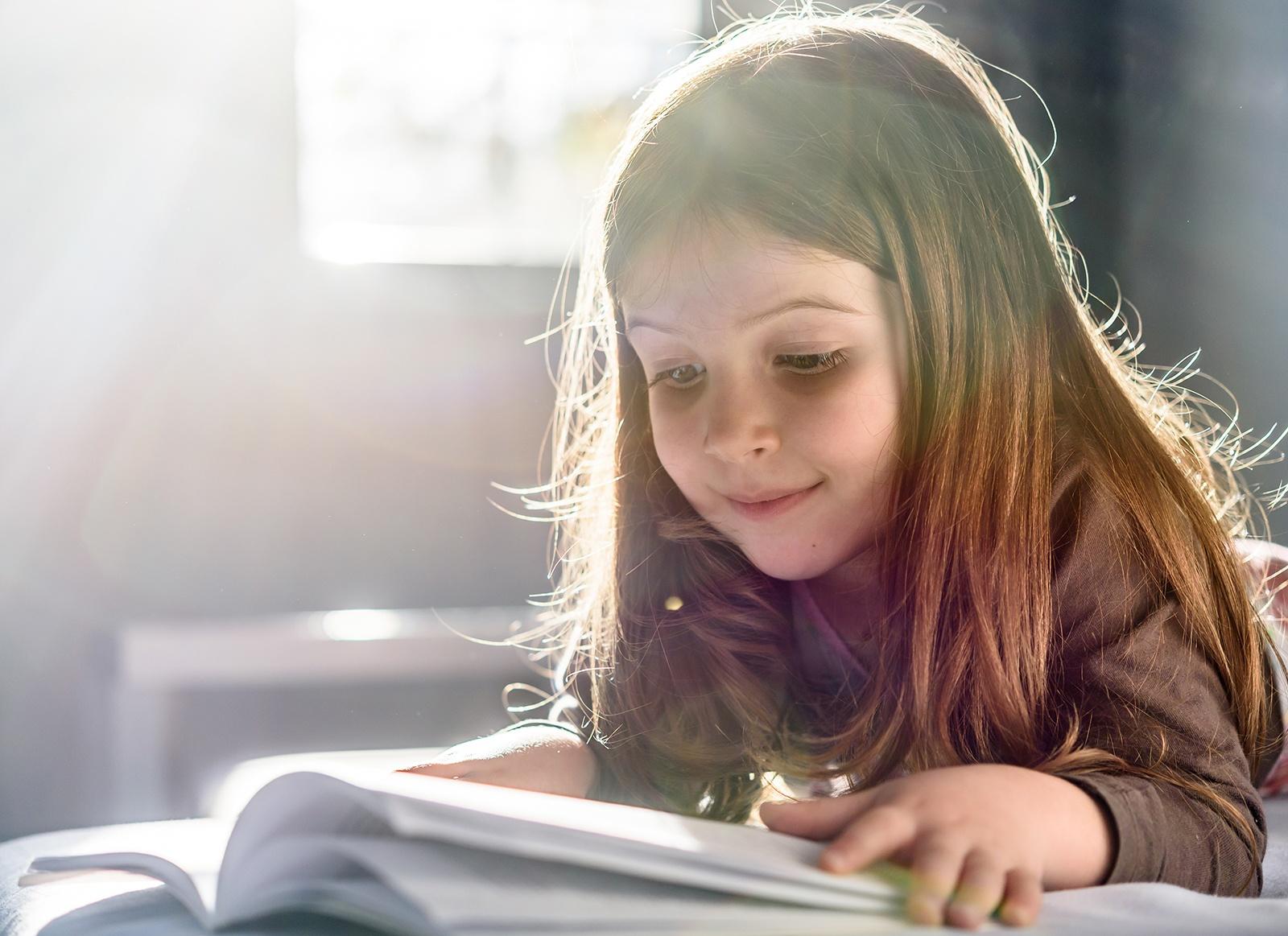 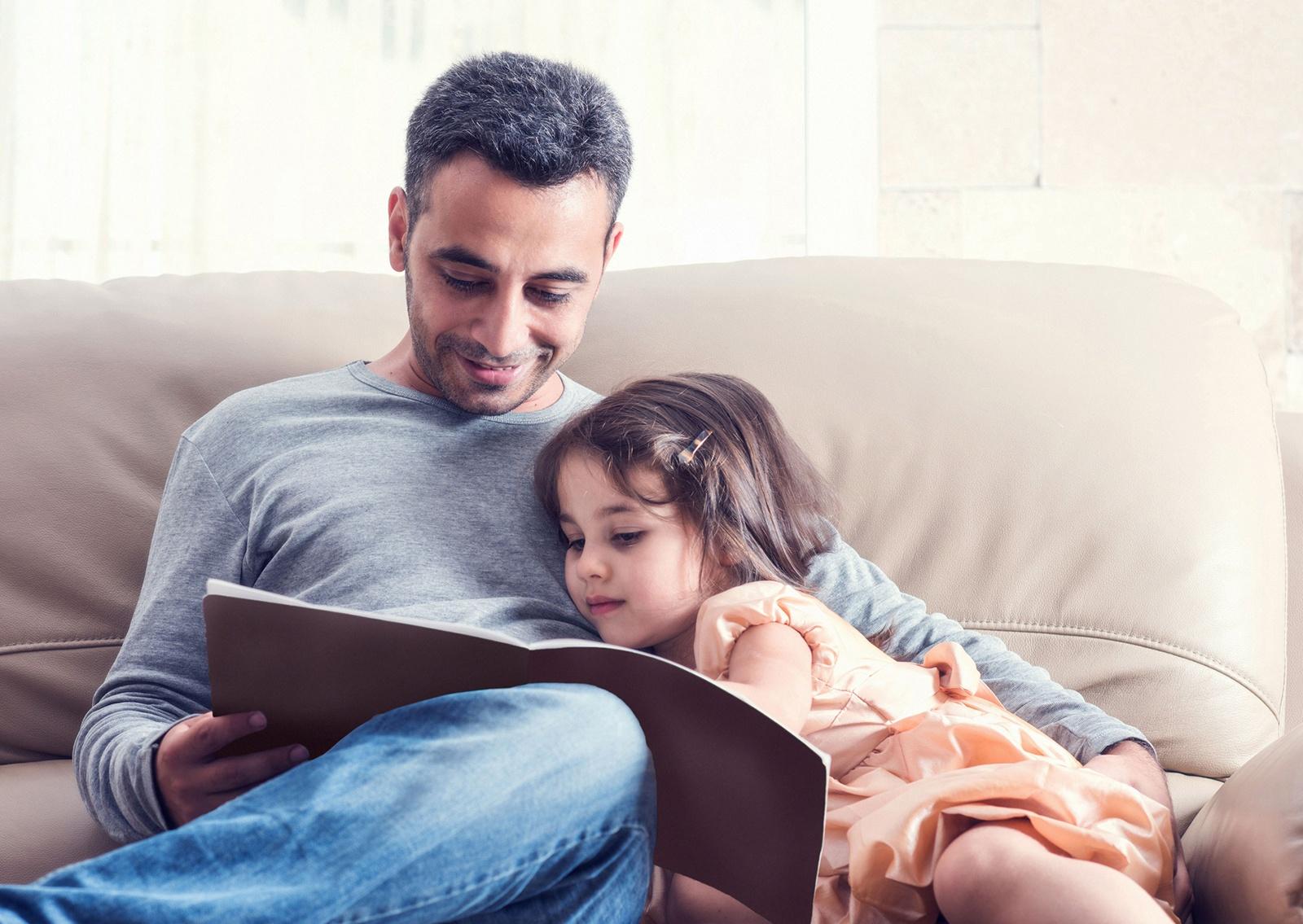 Deeply affected by the events of September 11, LeVar spends the day with the students.

Two stories, one fictional and one real-life, demonstrate the healing power of the human spirit. In Helen Ward's book The Tin Forest, a sad old man decides to change things and gradually transforms his surroundings from gloomy and lonely to lush and full. Jeff Bridges reads the story, and LeVar relates the book's theme to what happened in downtown Manhattan following the 9/11 attacks.

LeVar then visits P.S. 234, a New York elementary school just blocks from Ground Zero, and talks to the students about how they have dealt with the tremendous upheaval in their lives since the September 11 attack. Together, they make a music video expressing their message of hope and gratitude. Twenty years later, these lessons are as important and powerful as ever.

This episode of Reading Rainbow originally aired on PBS September 3, 2002.

This episode of Reading Rainbow is poignant as we reflect on the attacks of 9/11 twenty years later. The messages of hope and gratitude are especially relevant for today’s youth, many of whom have experienced trauma and learning disruption due to the pandemic.

Below are several activities educational resources you and your child or class can do together after watching this episode.

Pete Seeger joins host LeVar Burton to read (and sing) the classic African folktale 'Abiyoyo' on Reading Rainbow. In this complete Reading Rainbow segment from 1986, legendary American folk singer Pete Seeger sings and tells us the story of a fearsome giant named Abiyoyo. Watch as a father and son use music and magic to battle a mighty giant.

In this Classic Reading Rainbow segment, LeVar Burton heads to a Renaissance Faire and learns about the entire process of making garments in days of old, from sheering, to spinning, to weaving, to dyeing.